VoIP and Social Media: The Best Low Cost Ways to Keep in Touch While Abroad

When you go abroad, it can be expensive to keep in touch with friends, family or business contacts, especially if you want to have live contact with them. However, there are plenty of good ways to talk, text and video call for less. So before you jet off and resign yourself to a huge phone bill, have a read through this guide. In it you’ll find tips on the best ways to keep in touch at a low cost. 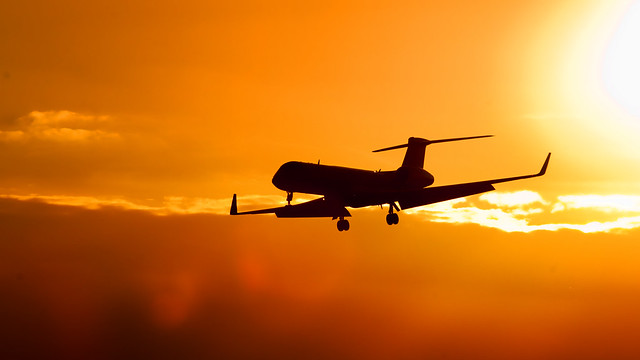 Social networking: which is best?

Facebook and Twitter are the two major players. Facebook allows you to keep in touch with people back home in a variety of ways. You can read and comment on their status updates and also put up your own to let them know what’s happening. You can also use private messaging, much in the same way as you would with email.

With Twitter you have 140 characters to update people on what you’re doing. You can follow your friends to keep up with what’s going on with them and post tweets in response. Now comes the part where Facebook has the upper hand in this department: a live messaging service. Facebook chat enables you to converse with your friends in real time and on this point alone Facebook wins! 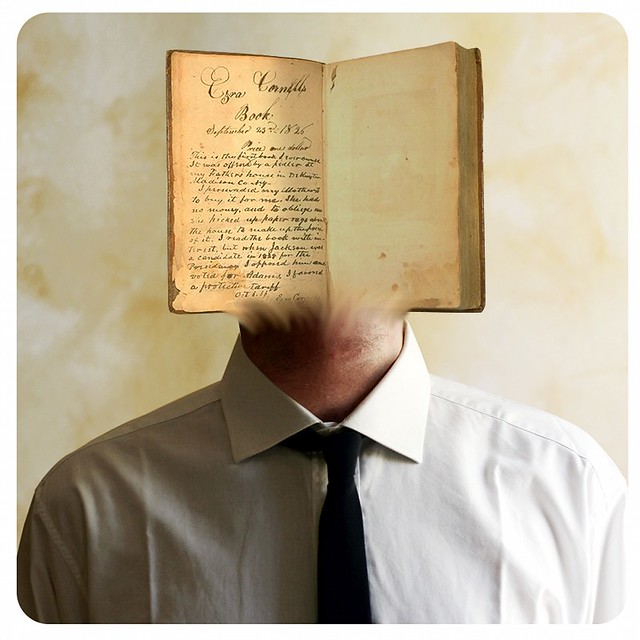 You can use social media, standard mobile phone plans or even payphones to contact people back home, but what about using VoIP as an alternative? VoIP stands for voice over internet protocols and basically refers to how you can use the internet to make calls, often for free or at the least much cheaper than using a phone line.

Companies such as Skype allow you to video call so you can speak to people, see them and in turn they can see you.

Vonage is another VoIP provider that can save you plenty of cash on your communications when you’re abroad. Vonage routes calls over the internet from your Vonage line, rather than having to use traditional phone lines.

With this type of set-up you tend to pay a monthly fee and you’ll know exactly where you are financially, so you can wave goodbye to extortionate mobile phone bills or phone cards. It’s a simple system, and if you want additional information about the services, there’s plenty more to read about on the website.

With VoIP you’ve got two main options: a computer or a phone. One bonus of using a computer is that for video calls you’ll have access to larger pictures on the screen.

The advantage of using a phone system like the one that Vonage offers is that you don’t have to lug a laptop around with you. You just need access to a broadband line and a touch-tone phone. The system doesn’t even require a computer to be turned on – you just have to set it up and the router will direct calls for you through your account. 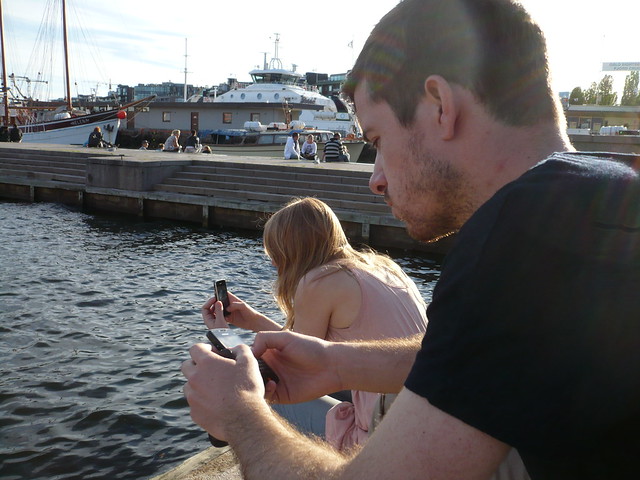 A real bonus in the VoIP world has been the introduction of apps for smart phones. This means you can use your mobile in the same way you use a computer. As long as you’re somewhere with an internet connection, which is very likely in this day and age as many business establishments have incorporated something like these suddenlink internet plans into the day-to-day running of their company. So, as long as you have the ability to connect to such providers, you can make VoIP connections, and obviously, it’s easier to carry around a mobile phone than a computer.

With an app like the Vonage Mobile App you can use it on the go and make cheap international calls at your leisure.

A Step By Step Guide to IVAs

Cheap Calls are no Longer Impossible to Find