See the Best of London for Less

Many visitors are convinced that the reason that London is called the Big Smoke is because this is exactly what their money seems to go up in every time they go there. This does not have to be the case: there are hundreds of free things to do in London, lots of ways to save money on eating and entertainment and just so much to experience that it would be a crying shame to miss out.

Here are some suggestions on how to save those pounds when pounding the streets of London and some unmissable shows for a sterling night out.

There are literally hundreds of free things to do in London but here are a few to get you going.

The Tate Modern and Tate Britain are world-class art galleries and for just a few pounds you can cruise the Thames to get between them. The National Portrait Gallery and the National Gallery also offer priceless art without an entrance fee. 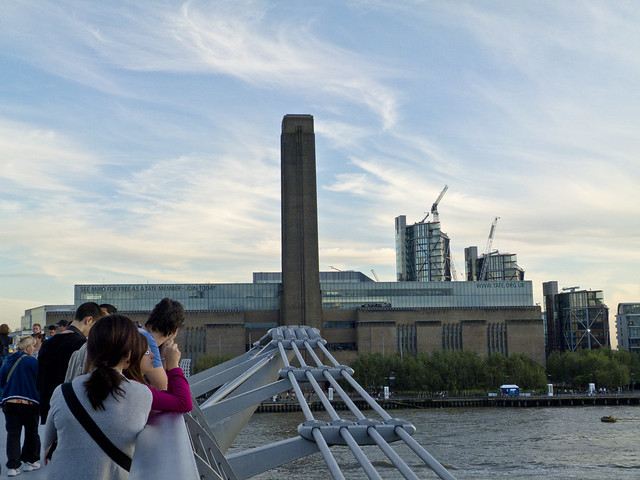 Except for special exhibitions most London museums are free. The historical collection at the British Museum takes you on a trip around the world whereas the Museum of London focusses its interest on the fascinating history of the city itself. The Geffrye Museum brings to life how Londoners lived in the past while the Horniman Museum is packed full of curiosities to linger over.

A quick jaunt along the South Bank will be crammed with more iconic London landmarks than any other and you can get free walking tours to guide you. For a romantic stroll the Queen Mary’s Rose Gardens in Regent’s Park is a charming spot and the views from St. James’s Park of Buckingham Palace are delightful. If you would rather see others stroll the Changing of the Guard is a daily spectacle for free at 11.30am (every day in summer and every other day in winter).

Using money off vouchers from sites such as Groupon will help you save as much as 70% on ticket prices to London shows and can also help you to enjoy a gourmet meal for takeaway prices too. To see London for less it helps to keep your eyes peeled in advance rather than turn up on the day hoping for big savings.

That said, if you are not fussy about which show you see, there is always the TKTS booth in Leicester Square for half-price tickets on the day of performance for West End musicals, plays, opera and dance.

So if you are keeping an eye out for cheap ticket vouchers which London shows are hot at the moment?

Top of the critical list at the moment is the puppet-driven emotional rollercoaster ride of War Horse (New London Theatre). 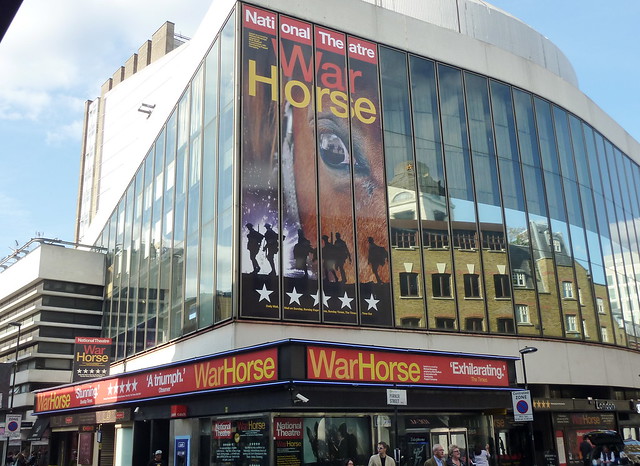 Lovers of musicals should consider Matilda the Musical (Cambridge Theatre) which has been billed as the saviour of the British musical, Billy Elliot the Musical (Victoria Palace Theatre) still pirouetting on to the stage after a six-year run, and Jersey Boys (Prince Edward Theatre) which is a well-seasoned, witty, poignant biopic of Frankie Valli and the Four Seasons. If you’re looking to book for these on the day of the show, check last minute theatre tickets london on apps like Rush Ticket.

With fantastic shows, super savings and more free attractions than a loose magnet there are plenty of reasons to love London and still get home with money to burn.

Is it Sensible to Consolidate your Debts?